The pursuit of excellence led Guido and Veronica Bracchetti to look beyond national borders. The United States played a strategic role in their education, as they both continued their postgraduate studies there. Guido attended USC, University of Southern California in Los Angeles, and Veronica attended the Northwestern University in Chicago.

After many years studying abroad, they both returned to Milan. Studio Bracchetti moved in the 90s to its current headquarters in Via Durini. The clinic is strongly influenced not only by the United States, but also Japan. The best technicians from Shigeo Kataoka’s school, a dental technician who created the most prestigious dental ceramic academy in the world, have been working for years in Studio Bracchetti.

A family of specialists for the family. Since 1930, this is the Studio Bracchetti, where professionalism and passion come together in the heart of Milan. From the grandfather Guido to grandchildren Veronica and Guido who, thanks to their father Adriano, have inherited their love for dentistry and health care: Studio Bracchetti is a professional center where innovation is able to marry tradition in the best possible way. Specialized in Prosthetics, Periodontology and Orthodontics and with the best clinicians specialized in Endodontics, Conservative Dentistry and Pedodontics, the clinic has the peculiarity of assisting patient along the entire life path, providing specialized services to children, adults and Senior patients.

The United States, where Adriano Bracchetti is a member of important academies, played a strategic role in the training of Guido and Veronica, both in the USA, who then brought innovative procedures to Italy, including Minimally Invasive Dentistry and the Roth orthodontic technique.
Less discomfort for the patient, achieving the best outcome in order to preserve natural teeth as long as possible. This is the purpose and the benefit of MID: Minimally Invasive Dentistry. 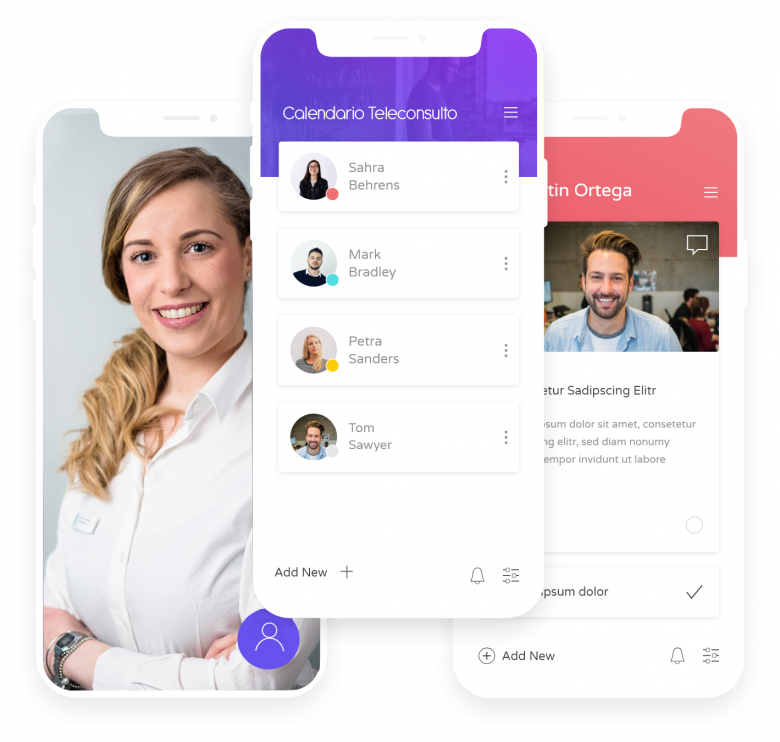